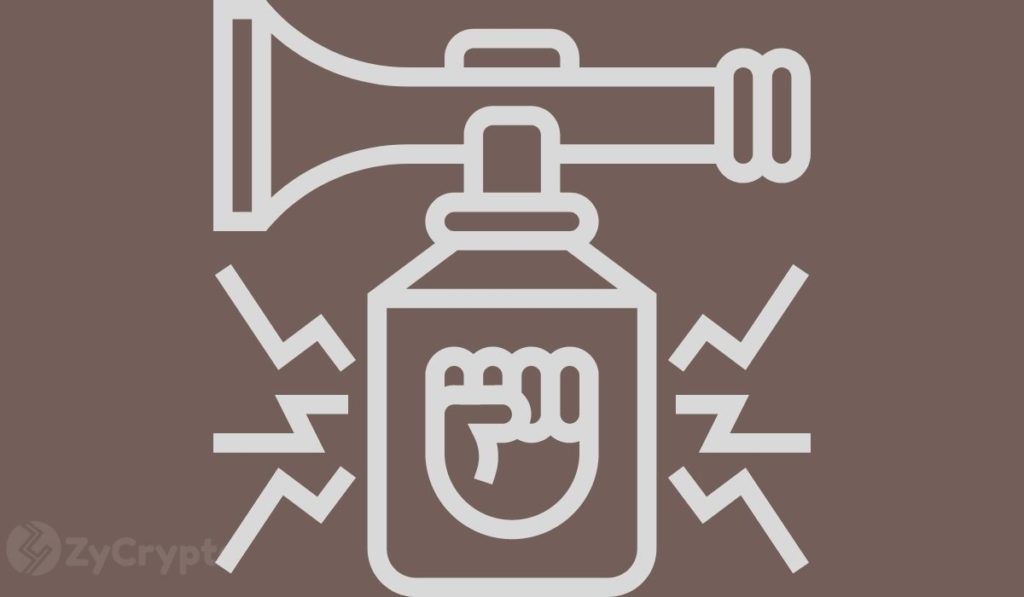 Ethereum is about to moon meteorically, that is if the EIP-1559 upgrade witnesses a successful rollout. The entire Ethereum ecosystem has been excited as they await the integration of the long-awaited Ethereum Improvement Proposal, but with Ether users and insider sources dropping bullish tweets about the perceived future of the Ethereum network, post the EIP-1559 upgrade, there are many more reasons to remain excited.

The Berlin Fork was a success, but EIP-1559 will be bigger

Upon the completion of the Berlin hard fork, which went live on Thursday of last week, four EIPs were introduced to the network.

EIP-2565 is geared towards slashing the cost of “modular exponentiation” based transactions while EIP-2718 employs envelope transactions to add a new type of transaction logic to the Ethereum network.

EIP-2929 raises the cost of gas for a special kind of transaction known as “op-code”, while EIP-2930 is responsible for creating a base for users to develop future templates among other things. Although none of the aforementioned has anything to do with significantly reducing the high gas fees on the network, EIP-1559 which is scheduled for July or August could change the game for the network.

According to Ethereum proponent Anthon Sassano, Ethereum will burn every single transaction running on the network, once the EIP-1559 upgrade debuts. He shared this bullish take on Twitter, part of which reads :

“Once EIP-1559 is implemented, every single transaction on Ethereum will burn ETH. Every liquidation, every ETH transfer, every layer 2 proof, every DEX trade, and even every rug pull – it doesn’t matter what the transaction is – ETH will continue being burned.”

According to an analysis conducted by Dune, almost 1 million Ether would’ve been burned last year, if the EIP-1559 upgrade launched earlier.

Essentially, EIP-1559 is expected to integrate a burn mechanism into Ethereum’s network. Meanwhile, as opposed to the rumors that the EIP-1559 will solve Ethereum’s scaling problem and reduce fee charges, Abdelhamid Bakhta, one of the developers behind the EIP has clarified that other layer 2 solutions are more positioned towards fixing those issues.

EIP-1559 will, however, increase the capacity of the network significantly. Although the proposal is a temporary fix to some of Ethereum’s network issues, Sassano reckons that the overall internet from community members is proof that the proposal will serve its term efficiently.

“It took almost 2 years to get EIP-1559 implemented with literally 99% of the community wanting it.” He noted.