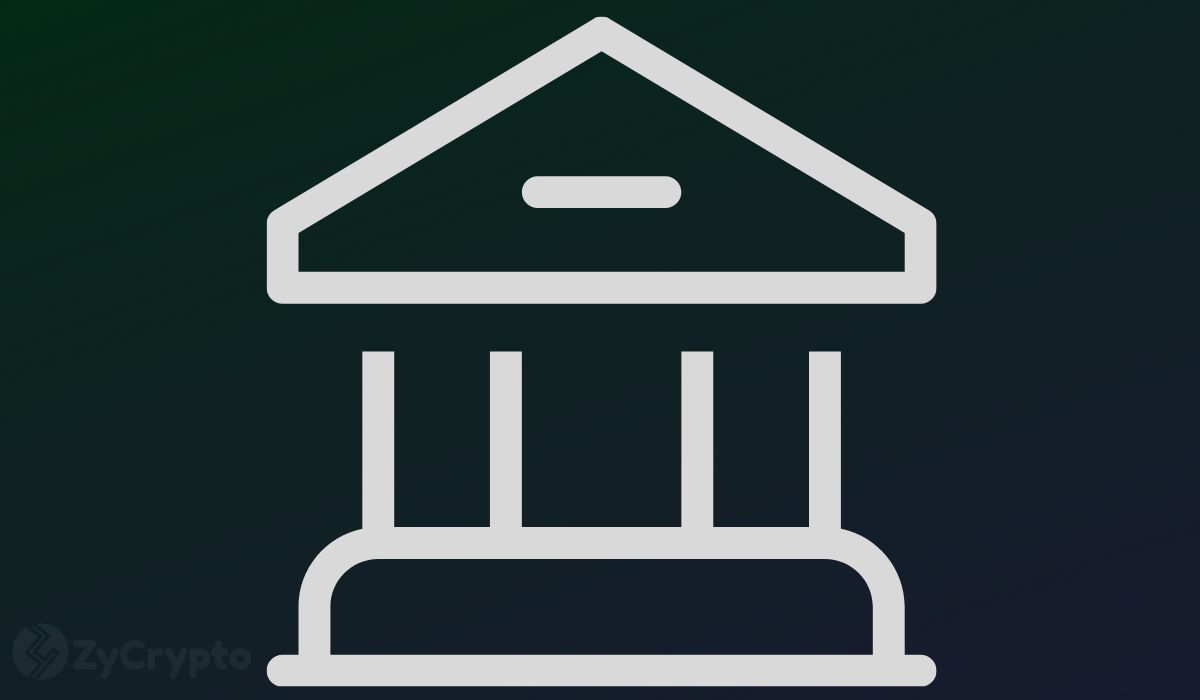 One of the four biggest banks in Australia, the National Australia Bank (NAB), has announced that it will soon roll out a new Australian dollar-pegged stablecoin on Ethereum and Algorand. By doing so, NAB has become the second of the country’s major financial institutions to build a stablecoin.

The National Australia Bank is soon launching a stablecoin to enable customers to settle transactions on the blockchain in real-time using Australian dollars. It will also be used to purchase carbon credits and in overseas money transfers and repurchase agreements.

The stablecoin, dubbed AUDN, will debut on the Ethereum and Algorand blockchains in the middle of this year.

Howard Silby, NAB’s chief innovation officer, told the Australian Financial Review (AFR) that the decision to create the stablecoin, which is backed 1:1 by the Australian dollar, was based on the financial institution’s opinion that blockchain technology will play a major role in the next evolution of finance.

“We certainly believe there are elements of blockchain technology that will form part of the future of finance […] From our point of view, we see [blockchain] has the potential to deliver instantaneous, transparent, inclusive, financial outcomes.”

NAB will be the second of Australia’s big four banks to mint a stablecoin, after rival Australia and New Zealand Bank (ANZ) built its own Australian dollar-pegged stablecoin, A$DC, in March.

The two banks initially planned to cooperate on a single nationwide stablecoin with the other two Big Four Australian banks, but the project never commenced because of competition concerns and the different stages each bank was at in its crypto strategy.

Australia has stepped up its crypto oversight efforts in recent months, with the country planning to modernize its financial system and begin a review of how cryptocurrency assets are managed, with a view toward keeping practices up to date and safeguarding consumers.

The Australian Securities and Investments Commission (ASIC) expanded its crypto team in March 2022, following Ethereum’s transition from proof-of-work (PoW) to a proof-of-stake (PoS) security model and an array of collapses in the fast-growing industry.

In the meantime, Australia’s central bank expects to complete a pilot for its own central bank digital currency (CBDC) by mid-2023.

No spam, notifications only about new products, updates.
PrevPreviousIf Any Crypto Will Reach $1 Trillion, It’s Ethereum, Not Bitcoin: Dragonfly Capital
NextFlashbots Wants To Raise $50 Million, But Investors Must PitchNext
On Key