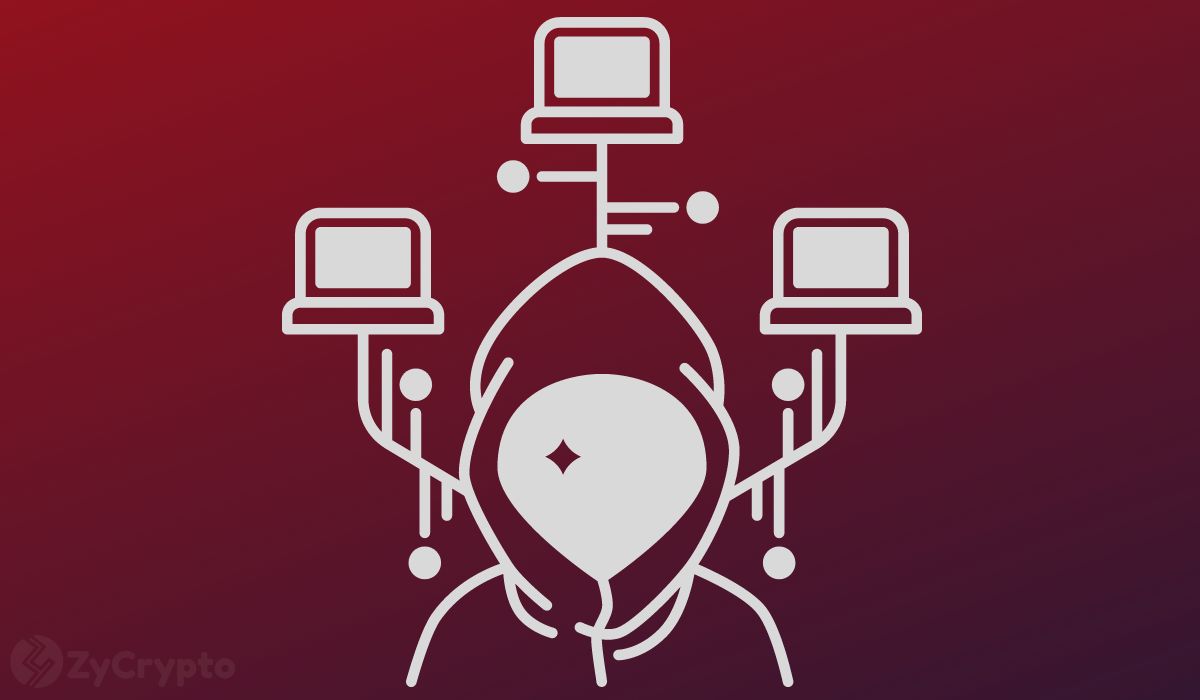 Cybersecurity firm CertiK has told users not to expect a respite from bad actors this year but to protect their private keys as hackers may focus on that front this year. The firm stated that the frequent hacks of last year show that bad actors may not slow down in 2023.

“We saw a large number of incidents last year despite the crypto bear market, so we do not anticipate a respite in exploits, flash loans, or exit scams.”

On wallet security, the company foresees fewer attacks on digital asset wallets because users have gotten a good grasp of the Profanity tool vulnerability which bad actors used to defraud users in the past. The tool allows users to create ‘vanity addresses’ which can be exploited by malicious players.

According to the firm, wallet hacks this year will be largely caused by poor user security.

“It’s possible that funds lost to private key compromises in 2023 will be due to poor management of private keys, bar any future vulnerability found in wallet generators,” the company added.

Bad actors will cripple the market

Amidst digital assets’ turmoil in 2022, frequent scams put the market in a bad situation. Last year, over $2.1 billion was lost in the ten largest incidents alone, most being attacks on DApps, while in 2021, over $10 billion was lost from DApps.

With several reported flash loan attacks, bridge attacks, and wallet scams, wrong signals were sent to investors and authorities on digital assets. More attacks and scams will lead to stricter regulations which may have a negative undertone in the long run.

This year comes with many prospects for digital assets as key areas look to get more adoption, as suggested by Ethereum’s co-founder Vitalik Buterin last month. Still, the growth in wallets and DApps can be hindered by the activities of bad actors.

No spam, notifications only about new products, updates.
PrevPreviousRBI Calls for a Common Global Approach On Cryptocurrencies
NextEthereum just CONFIRMED an upcoming Uptrend? Check this CHART!Next
On Key