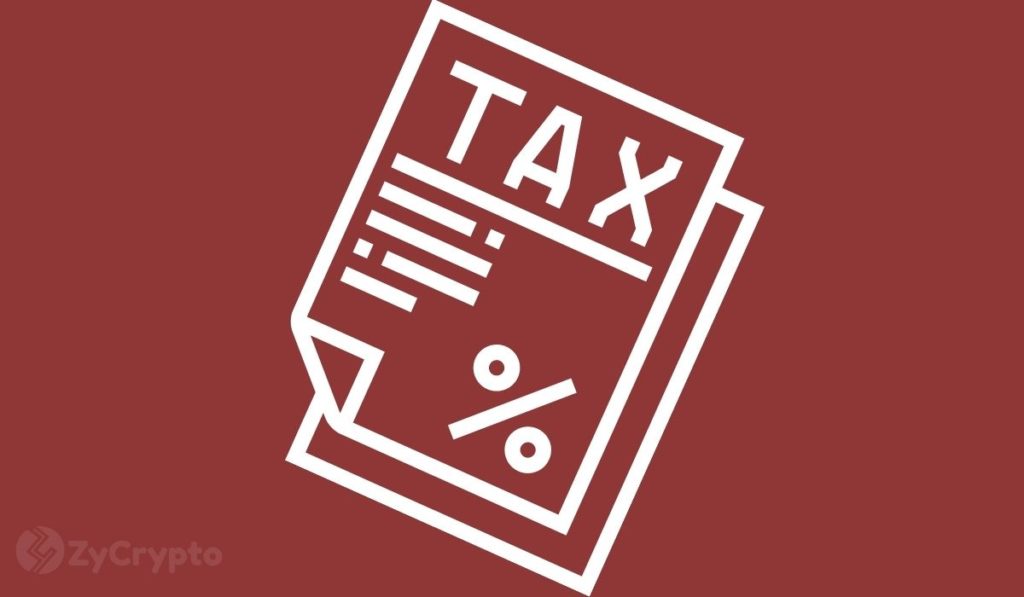 Joe Biden, the United States president, is reportedly in the process of proposing a tax law targeted at the wealthiest Americans. The news surfaced at a bad time for cryptocurrency investors who are not exactly in their happiest of moods, and rightfully so.

The top marginal rate will be increased following the implementation of the new proposal and investment gains laying in the bank account of some of the richest Americans will be taxed. Per the reports, Wall Street noticed a massive sell-off, as Bitcoin dropped significantly.

The new tax proposal remains a threat to Bitcoin whales

The plan which the White House terms “the American family plan” will roll out in the coming week, and families earning any less than $400,000 every year will not be affected by it.

The white house press secretary Jen Psaki gave an insight on what the proposal fully encapsulates:

The reception of the new development for the Bitcoin community is not encouraging as the months ahead might be plagued with some bearish storm. It is expected that the implementation of the proposal will cause sellers in the market to pay more than they are already paying to carry out Bitcoin transactions. As such, deposits might go into DeFi protocols.

A Crypto user sums this up in a tweet, which read:

“Nice, so Biden wants to double taxes. This is bearish for Bitcoin but bullish for Ethereum. Selling will be too costly in terms of taxes, so we will have to deposit in Defi protocols and borrow cash for expenses.”

Bitcoiners may run to Altcoins

However escaping taxes by transferring Bitcoin to DeFi is not entirely possible as DeFi deposits, like Bitcoin deposits, are also assessable. So long as depositing involves a transfer, the IRS will most likely consider it a taxable event.

Many cryptocurrency personalities are not taking the news likely. The likes of Luke Martin, a Bitcoiner and crypto developer, quickly hit the block button in Joe Biden’s official Twitter handle in a show of solidarity for Bitcoiners.

In the weeks ahead, it will come as no surprise to see Altcoins spiraling in gains as big whales rush to other altcoins like Ethereum and DeFi tokens to shelter themselves. But an upward correction in Bitcoin’s price cannot be ruled out, as the cryptocurrency market is often unpredictable.