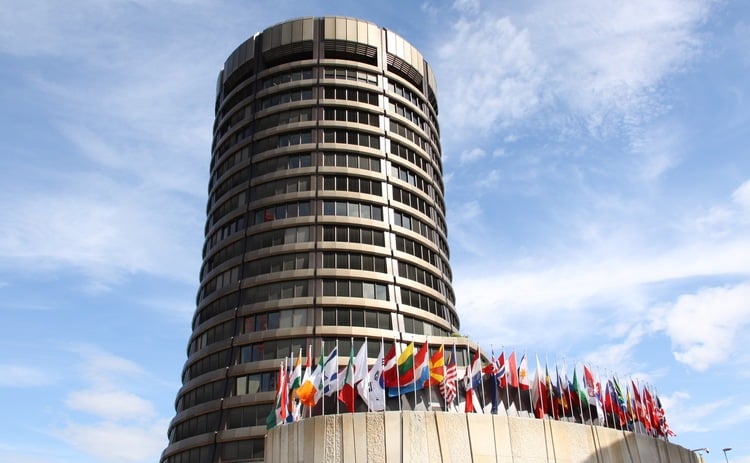 Switzerland-based Bank of International Settlements (BIS) recently conducted a survey on how retail investors use crypto exchange apps and found that a wide majority i.e. one-third of retail investors have lost money in Bitcoin.

BIS’s study consists of data spanning 95 countries from 2015 to 2022. The data shares some interesting insights. It shows that a vast majority of app downloads happened when Bitcoin (BTC) was trading above $20,000.

The study found that if each retail players purchased $100 worth of BTC every month since installing the app, a staggering 81% would have lost money. The BIS study notes:

“We show that, when the price of Bitcoin rises, more people download and actively use crypto exchange apps. These new users are disproportionately younger and male, commonly identified as the most “risk-seeking” segment of the population. We show that, due to price declines, an estimated 73-81% of retail investors have likely lost money on their initial investment”.

Thus, BIS have questioned the implications of greater crypto adoption for the economy and even for consumer welfare.

BIS: Retail Investors Continue to Be Attracted Towards Bitcoin

“Yet despite this, retail investors continue entering into crypto exchanges to trade cryptocurrencies like Bitcoin,” said BIS. Over the last year, the Bitcoin price has collapsed by more than 75% so far. Also, events like 3AC collapse and FTX Collapse have shook investors’ confidence.

The BIS study notes: “A change in the price triggers a significant change in the number of users. Overall, our results suggest that rising Bitcoin prices are what drive crypto adoption (consistent with theories of feedback trading), rather than alternative explanations.”

BIS study shows that over the last seven years crypto adoption is highest in Turkey, Singapore, the United States and the United Kingdom. On the other hand, it is the lowest in China and India due to strong legal restrictions that prevent crypto adoption.

No spam, notifications only about new products, updates.
PrevPreviousKevin O’Leary Slammed for Saying He’d Back Former FTX CEO Again — Insists SBF Is a ‘Brilliant’ Crypto Trader
NextCan Bitcoin price reach $20,000 again by the end of the year?Next
On Key