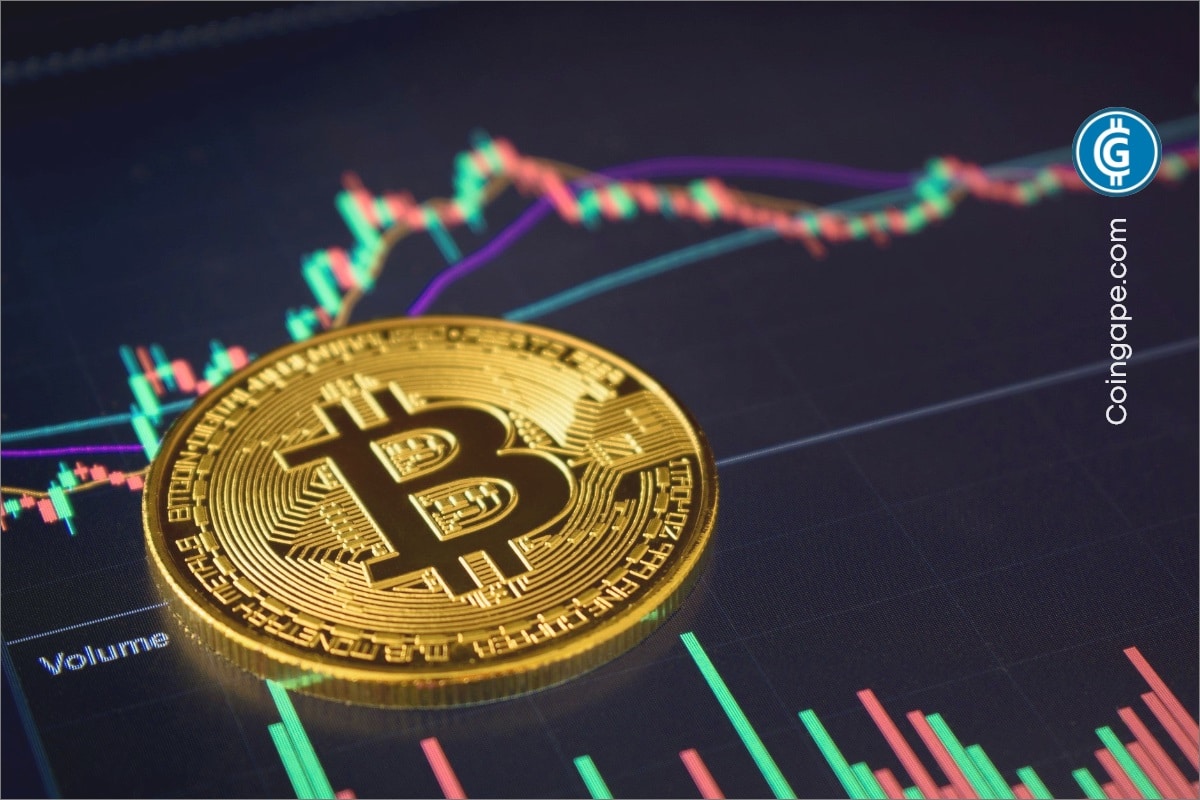 Bitcoin (BTC) price failed to hold above $17k and fell to the support near $16,500 again. The BTC price remains under pressure as miner capitulation risk continues to haunt traders looking to make long positions. On-chain data reveals miners are indeed liquidating their Bitcoin holdings due to financial constraints. The effect can be easily seen in the falling share prices of mining companies.

However, hashrate and mining difficulty started to fall this month due to a decline in mining activity. The mining industry is under stress amid depressed coin prices, rising energy costs, and debt burdens. Therefore, financial crunch and falling stock prices will make companies eventually go bankrupt, with dumping Bitcoin as the last resort.

On-chain data also suggests that if the BTC price falls below the $16.5k support level, it can hit the delta price of $12.8k. According to CoinMarketCap, Bitcoin price is currently trading at $16,835.