Bitcoin can effectively prolong its bull run in two ways, but they are both bearish 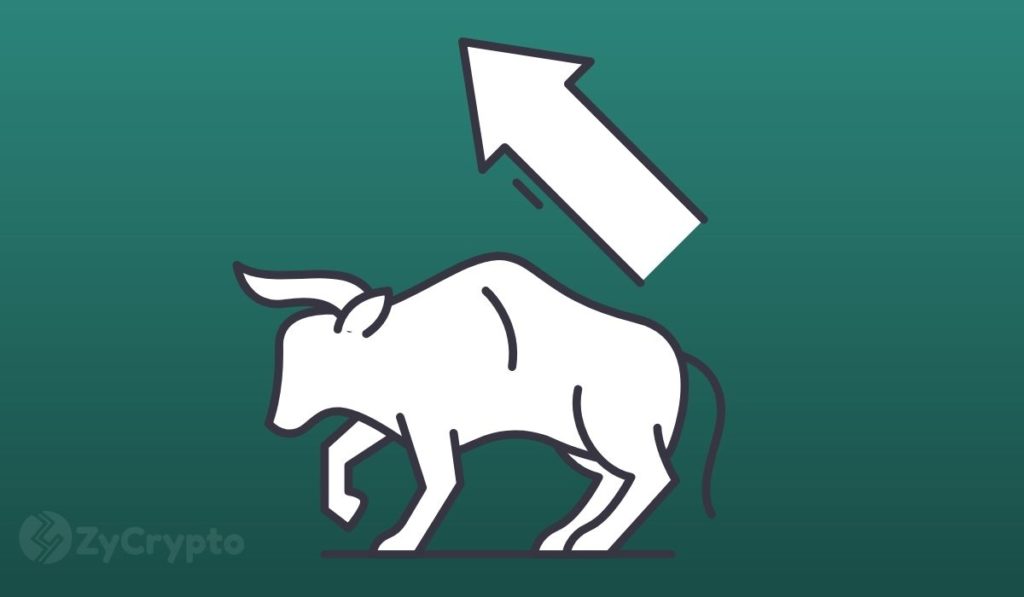 In the cryptocurrency market, there is an ironic pattern to how prices rise and drop. Digital currencies like Bitcoin may sometimes need to take an unconventional path in order to recoup and hit new price spots. If the bull run is to continue for much longer, then this could be the pathway the flagship cryptocurrency takes in the weeks ahead.

Bitcoin traded below $50,000 for the first time since the 5th of March. Two major events have been associated with this dip.

The first was centered around rumors that the United States Treasury is preparing massive charges on a large number of financial institutions for cryptocurrency resulting in money laundering activities, Bitcoin instantly responded with a 20% overnight drop, as weak hands pioneered a massive selloff. The second event that analysts’ have pointed to as a possible cause of the continuous downtrend is the news of the U.S president reportedly planning to tax some of America’s wealthiest residents.

Trader explains how Bitcoin can easily bounce back

Crypto analyst and trader known as Rekt Capital has chimed in on the bearish saga, asserting that Bitcoin can bounce back in the near term. Ironically, the dip is a blessing in disguise when Rekt’s points are considered, as the asset may need to consolidate for a long period of time or take a deep dive to the lower support levels, in order to bounce back with full force, to new highs.

“The two most effective ways for BTC to prolong the amount of time it spends in a Bull Run is either via extended consolidation. Or via deep corrections.”

Other analysts are nodding to Rekt’s take as they share similar opinions, while they urge traders to consider buying the dip, as weak hands are constantly falling prey to long-term holders who see every price dip as an opportunity to accumulate.

Similarly, Oliver von Landsberg-Sadie, the CEO of BCB Group has a positive message for worried investors. Speaking to Coindesk, he explains that the market will correct in the near term.

“While the shock may be sustained in stock markets, the nature of cryptocurrency will see straight through this dip.” He told Coindesk.

Additionally, he noted the distinction between the cryptocurrency market and the traditional market; Cryptocurrency investors are in the business of holding for a longer period of time.

“The difference between cryptocurrency and any other market is that we’re seeing more and more large-scale crypto buyers who simply have no intent on exiting the position.” He said.

No spam, notifications only about new products, updates.
PrevPreviousBitcoin Price Dip Buyers Assert Presence By Stashing Billions On Exchanges
NextExposing Forces Behind The Bitcoin Price Hesitancy Beyond $60kNext
On Key