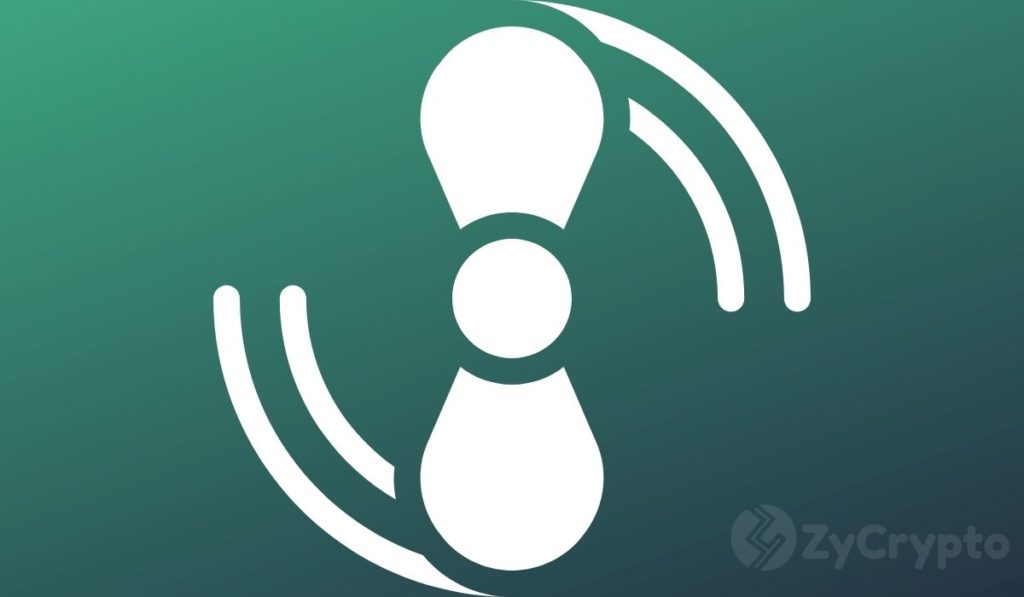 Bitcoin is up 25% in the last 7 days and yesterday crossed the $55,000 price mark for the first time since May. The renewed price uplift comes after last month’s notable sell-offs that were associated with the Chinese new ban threats, regulatory pressures on exchanges, and the Evergrande crisis.

Gemini co-founder and President Cameron Winklevoss tweeted about it saying that the recent uplift signifies Bitcoin was ready for a breakout. He was speaking to a possible further upward shift in prices. The comments highlight the renewed positive mood among many Bitcoin supporters and investors.

Interestingly, the notable price shift for Bitcoin came amid massive service outages for Facebook – a company that Cameron and Tyler Winklevoss allegedly lost to Mark Zuckerberg, and Binance exchange also tweeted in support of Bitcoin.

“We interrupt your Twitter feed to bring you this important message: Facebook is down, Bitcoin is up (literally, check the chart).”

Cameron Winklevoss also said recently in a tweet that Bitcoin was capable of solving the high inflation problems being witnessed in the United States.

Meanwhile, the creator of stock-to-flow Bitcoin theory PlanB, who is still convinced that Bitcoin is on the right track to $100,000, said yesterday that the price is headed for $98,000 by November.

These comments and the price upsurge for Bitcoin came even as data released on Monday by CoinShares showed that weekly Bitcoin investment inflows were up by $69 million this week. The inflows, which are now up for the third week in a row, testify of increased adoption among corporate and institutional investors and may cause further price upticks.

Glassnode analysts, who have persistently held that most long-term investors were accumulating Bitcoin, also said Monday that the Bitcoin accumulation rate was $1.75 Billion worth of capital inflows per day. According to the analysts, the break out from the consolidation range low of $40,931, brings “renewed optimism for the last quarter of 2021.”

They noted that most people bought the dip during the recent lows of $40,000, and this has added huge value for Bitcoin. Apparently, that included the El Salvador government which announced having bought the dip. Continued institutional interest is one factor likely to continue propelling Bitcoin price upwards, wrote the Glassnode analysts.

“Breaking down the on-chain volume by transaction size, we can also see that very large transaction sizes ($10 Million+) continue to dominate. Overall entity-adjusted transaction volumes have largely returned to the peak of between $13.6 Billion and $16.8 Billion per day. The rising dominance of large transaction sizes hints at the increased maturation of Bitcoin as a macro scale asset with increasing interest from high net worth individuals, trading desks, and institutions.