Bitcoin Mayhem: Will the Turmoil in Kazakhstan Precipitate a Repeat of the May 2021?

In May 2021, China enforced a massive crackdown on Bitcoin Mining in Xinjiang Uygur Autonomous Region, the Inner Mongolia Autonomous Region, and Qinghai province. All these locations were the hub of Bitcoin Mining with huge rigs mining Bitcoins. However, the environmental concerns and other political considerations provoked the Communist Government in China to come down heavily on crypto mining and then to the crypto sector.

The move culminated with the massive fall in the values of Bitcoin (BTC), and its values tanked to almost 50% from its all-time high. Most of the 2021 BTC and other crypto assets saw a massive fall in their values. It was only in November that BTC values slowly started crawling up and crossed the psychological barrier of $50,000. 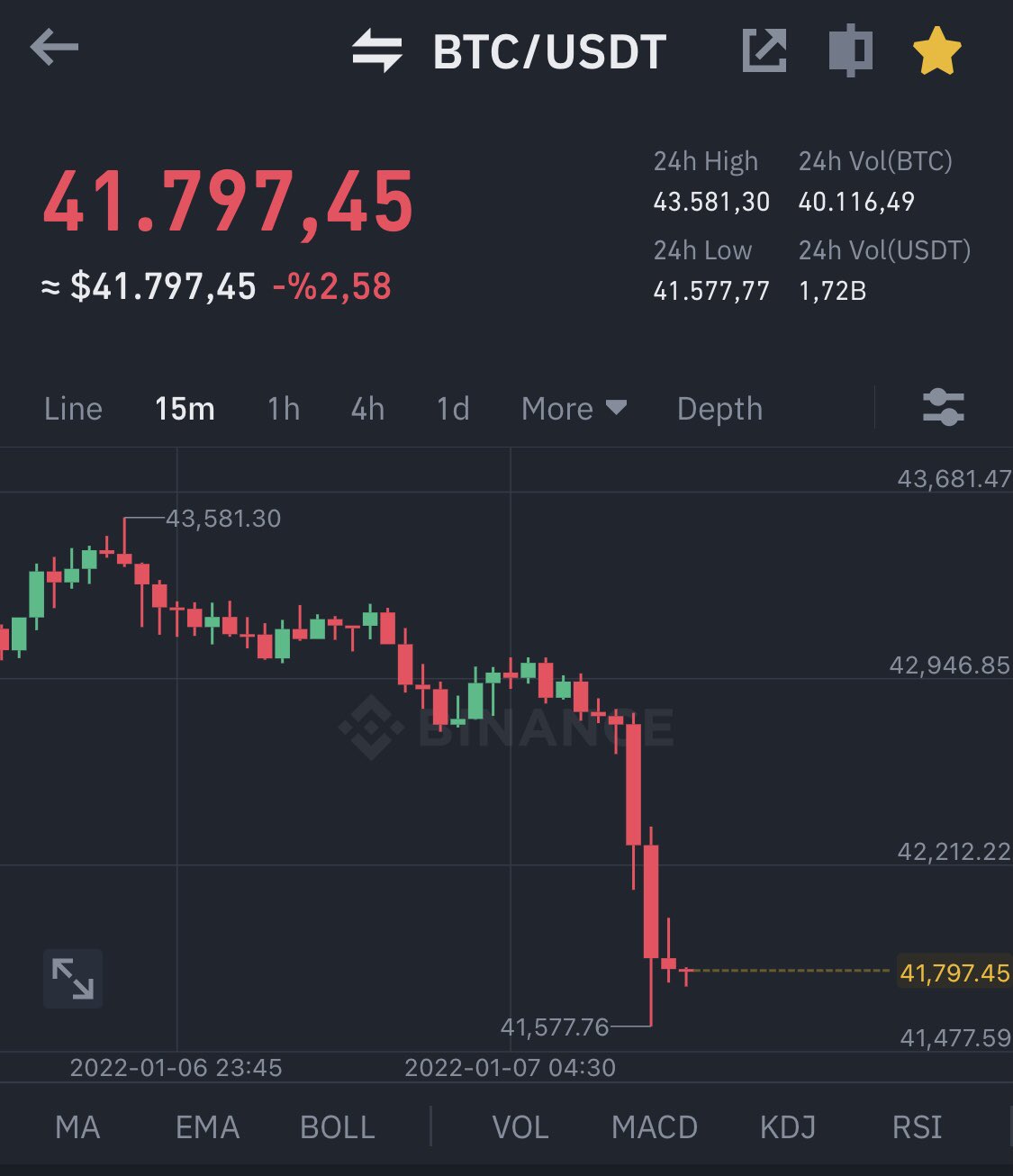 Many mining rigs migrated to other friendlier nations, and one such nation was Kazakhstan. However, the recent turmoil and political stability have impacted BTC differently reports Fortune.com. The Government has cut the internet, and Bitcoin mining has been badly affected. There are fears that the situation could spiral out of control, and a repeat of the May 19 Mayhem could happen.

A large number of mining rigs expelled from China migrated to Kazakhstan. They were lured by the dirt-cheap power made from super dirty coal in Kazakhstan. Most of the mining was done clandestinely and beyond the control of the Government there. Hence it was impossible to deduce how much Bitcoin mining was done in the former Soviet Republic.

Is the crypto world in for another massacre like May 2021?

However, the world got a brief inkling of the volume of mining in the nation. Violent protests forced the Government to cut the internet, which badly affected all mining activities. When the internet is gone, miners can’t communicate with the Bitcoin network. As a result, the “hash rate,” the random codes that win new awards of Bitcoin, collapses. According to crypto news and research site The Block, a complete 12% of Bitcoin’s worldwide computational power had vanished. Furthermore, data reveals that there has been a steep fall of producers with operations in Kazakhstan.

The post Bitcoin Mayhem: Will the Turmoil in Kazakhstan Precipitate a Repeat of the May 2021? appeared first on CoinGape.