Crypto.com Accidentally Sent $400M Worth Of ETH – But It’s Not The First Time They Are Making Such An Error 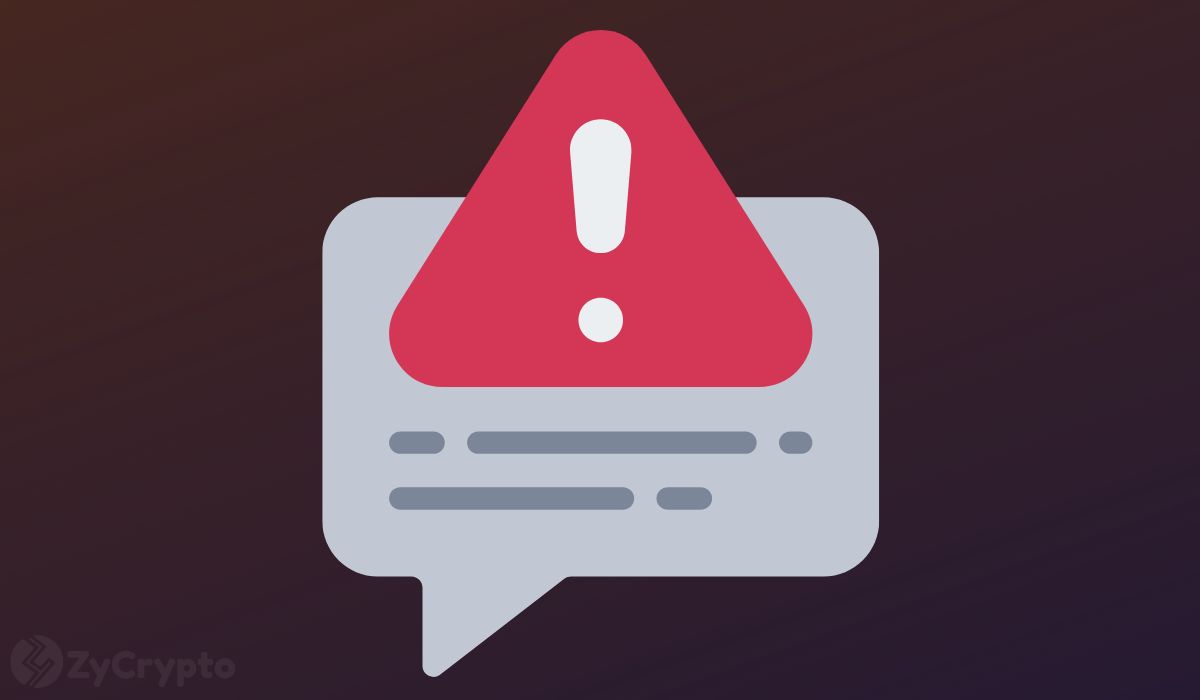 As exchanges come under the microscope in the wake of FTX’s collapse, Crypto.com has made a ghastly error that nearly sparked a riot among its customers.

According to on-chain data from Etherscan, Crypto.com sent 320,000 ETH to an address associated with a competitor, Gate.io. The news of the accidental transfer raised concerns amongst community members following previous claims from Crypto.com that customer funds are kept in cold storage with Ledger being a custodial partner.

Kris Marszalek, CEO of Crypto.com cleared the air by stating that the exchange’s assets are kept in cold storage but a transfer to another offline storage facility led to the error. However, a spokesperson for the exchange stated that the address belonged to Crypto.com, and there was no cause for alarm.

“It was supposed to be a move to a new cold storage address, but was sent to a whitelisted external exchange address,” said Marszalek.

“In this particular case, the whitelisted address belonged to one of our corporate accounts in a 3rd party exchange instead of our cold wallet. We have since strengthened our process and systems to better manage these internal transfers,” said Marszalek. “That’s all there is to it. All our systems are operating normally.”

The ETH in question amounted to 82% of the total ETH held, but the attempts to quell the brewing crisis have not gone down well with some major players. Binance’s founder Changpeng Zhao poked holes in Crypto.com’s argument, warning users to stay away.

“If an exchange has to move large amounts of crypto before or after they demonstrate their wallet addresses, it is a clear sign of problems. Stay away,” tweeted Zhao.

This is not the first time Crypto.com is accidentally sending digital assets to the wrong address. In August, the firm confirmed that it sent over $7 million to two of its Australian-based users, originally meant to be a refund of $100.

Upon receipt of the sum, the users purchased a five-bedroom mansion, but the courts ordered them to sell the property and return the balance to the exchange.