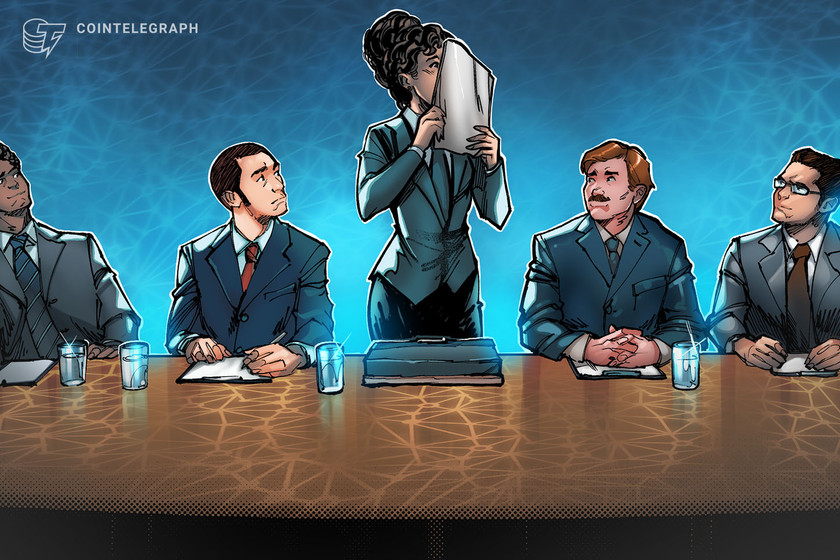 The U.S. Justice Department has published another report on crypto crime with detailed recommendations for legal reform; it has also formed a network of experts to advise offices.

The United States Department of Justice (DOJ) published its latest report in response to President Joe Biden’s March executive order (EO) on the development of digital assets on Sept. 16. At the same time, it announced the formation of a new Digital Asset Coordinator Network (DAC) “in furtherance of the department’s efforts to combat the growing threat posed by the illicit use of digital assets to the American public.”

The new report characterizes digital asset criminal exploitation, with particular attention to nonfungible tokens (NFTs) and decentralized finance (DeFi) and goes on to examine the efforts of various federal departments and agencies to counter crime involving digital assets. It recommends a variety of measures to enhance law enforcement efforts.

#XRPCommunity #XRP The Justice Department is establishing a nationwide Digital Asset Coordinator Network “to combat the growing threat posed by the illicit use of digital assets to the American public.”https://t.co/Kgi3N41Q02

The report’s priority proposals are to extend anti-tip-off provisions by broadening the definition of “financial institution” within the applicable statutes, amend the criminal code as it applies to unlicensed money transmitting businesses and extend the statute of limitation for certain offenses.

The report also suggests changes to the preservation and provision of evidence and recommends strengthening penalties and other changes to laws, especially the Bank Secrecy Act. It also recommends “adequate funding” for its efforts, including employment incentives and changes in hiring policy.

The DAC has already been launched under the leadership of National Cryptocurrency Enforcement Team, a body formed in February after being announced last year. The network held its first meeting on Sept. 8.

The coordinators are over 150 federal prosecutors from U.S. Attorneys’ Offices and the DOJ’s litigating components. It is expected to be “the department’s primary forum” for training and guidance on investigating and prosecuting digital asset crimes. DAC members are designated as their office’s subject-matter expert on digital assets. They will apparently receive special training to serve in that role.

No spam, notifications only about new products, updates.
PrevPreviousBinance partners with Ukrainian supermarket chain to accept crypto through Pay Wallet.
NextWallets like MetaMask need to become more user-friendlyNext
On Key