El Salvador Incentivizes Use Of Bitcoin By Subsidizing Fuel Cost 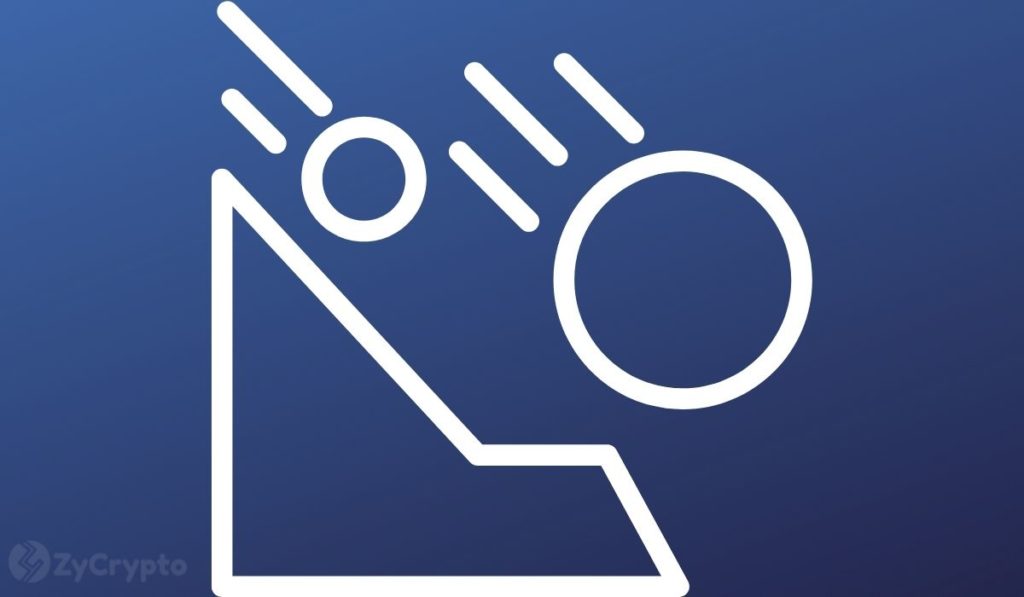 El Salvador shows no signs of slowing down on making Bitcoin the premier legal tender in the country. The latest move is to offer discounts on fuel purchases made through the government’s Chivo wallet.

In a bid to scale the number of bitcoin users in the country, El Salvador is offering $0.20 on all fuel purchases. President Nayib Bukele disclosed on Twitter that “the state company Chivo negotiated with the largest gas station companies in our country, so starting tomorrow, their stations will sell each gallon of fuel $0.20 cheaper.”

For citizens to take advantage of the subsidy, petrol purchases must be done through the state’s Chivo app. The President went on to add that there are no limits to the discounts and it can be used by all categories of citizens including corporate bodies. President Bukele asserts that the move “represents another direct relief to the pockets of Salvadorans” and lower transport costs in supply chains.

El Salvador has been plagued with rising fuel prices and in a bid to cushion the effects of skyrocketing prices, the President announced that he has authorized a fund to stabilize the price of liquified gas. The fund comes into effect immediately, resulting in a local price decrease amid rising international prices.

“This will not only alleviate the pocket of households, but also that of small businesses,” says Bukele. The government plans to run the palliative measures for only one year and if reductions occur, they will be reflected on the price of LPG cylinders.

The move to offer fuel subsidies for citizens using the Chivo app has not gone down well for some citizens. Critics are suggesting that the $0.20 will still be paid by citizens through taxes since the gas stations will not be making any losses.

Others are more critical of the government’s decision to limit the discounts to only users of the Chivo app. The government had declared that it will not coerce citizens to use Bitcoin but some are construing the move as alienating non-Chivo users from partaking in the subsidy. The timing of the subsidy also raised eyebrows as critics asked why the government did not declare the discount before the adoption of Bitcoin as legal tender.

Almost one month since its adoption, Bukele claims that one-third of the country’s population had begun using the Chivo app. The government had earlier given $30 worth of Bitcoins to citizens upon downloading the Chivo app.

Uncertainty in XRP Price Action Could Be a Negative Signal!

The Ethereum supply shock has been growing as exchange reserves continue to decrease and value staked in ETH 2.0 contract rises. Ethereum Supply Shock: Exchange Reserves Go On Decreasing While ETH 2.0 Staking Contract Grows In Value As pointed out by a CryptoQuant post, ETH exchange reserves have been decreasing while the coins locked in

Uncertainty in XRP Price Action Could Be a Negative Signal!

Despite the ups and downs, XRP has a relatively higher position and ranks among the crypto world leaders. It is a first-of-its-kind cryptocurrency and has offered tremendous value to investors in its popularity and real-life use cases. XRP currently holds the 6th position in market capitalization with a total circulating asset of USD 50.94 billion.

Born Bred, the influencer marketing and creative agency of New Zealand and Australia, has decided to accept cryptocurrency as payment for its services. According to the latest announcement, Born Bred is ready to accept almost all major cryptocurrencies as modes of payment. The agency will now allow transactions in Bitcoin, Ethereum, and Ripple on its

In a significant development for the NFT domain, the Chingari short video platform has announced its first token called $GARI. The organization is on the way to launching a marketplace for NFTs. Prominent Bollywood personalities Salman Khan and Vaani Kapoor were present on the occasion.  The organization has recently concluded the funding round in which