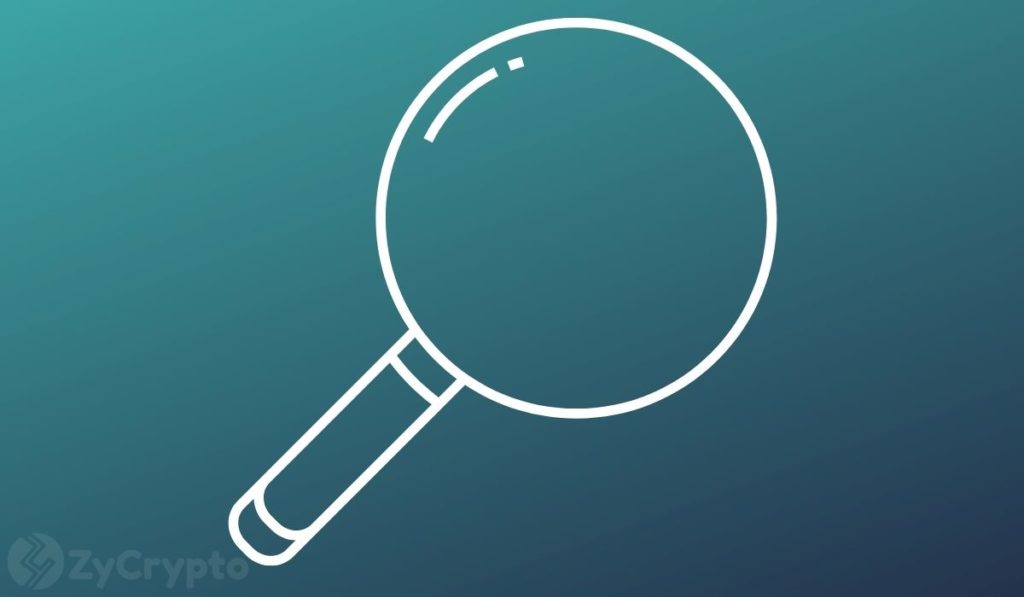 The search for “Bitcoin” on Google has soared to a new all-time high in Turkey following the ban on cryptocurrency payments in the country. A few days ago, the government placed a blanket ban on all use of cryptocurrency for payment in the country, citing concerns over the security of users’ funds.

However, the ban seems to be creating the opposite effect to what it was meant to achieve. Although the ban coincided with a drop in the price of Bitcoin which it has not recovered from yet, the interest in the asset has increased in the country as indicated by the search volume.

Turkey is not the first country to place a ban on the use of cryptocurrencies. Other countries such as Nigeria have done the same recently and just like in Turkey, the interest in Bitcoin and crypto in general increased. Rather than curb the use of crypto, the number of Nigerians using Bitcoin actually increased following the ban.

As a result, the regulators are now considering ways to regulate the asset and also benefit from embracing it rather than placing a prohibition which has proven to be ineffective. Turkey’s case seems to be heading the same way as the citizens rely on Bitcoin as a hedge against the inflation ravaging the country’s currency, the Lira.

It was reported earlier this month that the demand for Bitcoin had sprung as inflation increased by 16% in the country.

Several other countries such as Venezuela still depend on Bitcoin for the same reason as Turkey, making it quite difficult to place a ban on the asset in such countries. With the rising interest in Bitcoin, will the Turkish government continue to enforce the ban or will it look for a better way to regulate the asset like the Nigerian government is doing?

No spam, notifications only about new products, updates.
PrevPreviousPeter Brandt: “Biden Presidency May Become A Big Negative Factor For Bitcoin”
NextA Glimpse Into The Future Of Bitcoin At $200,000Next
On Key