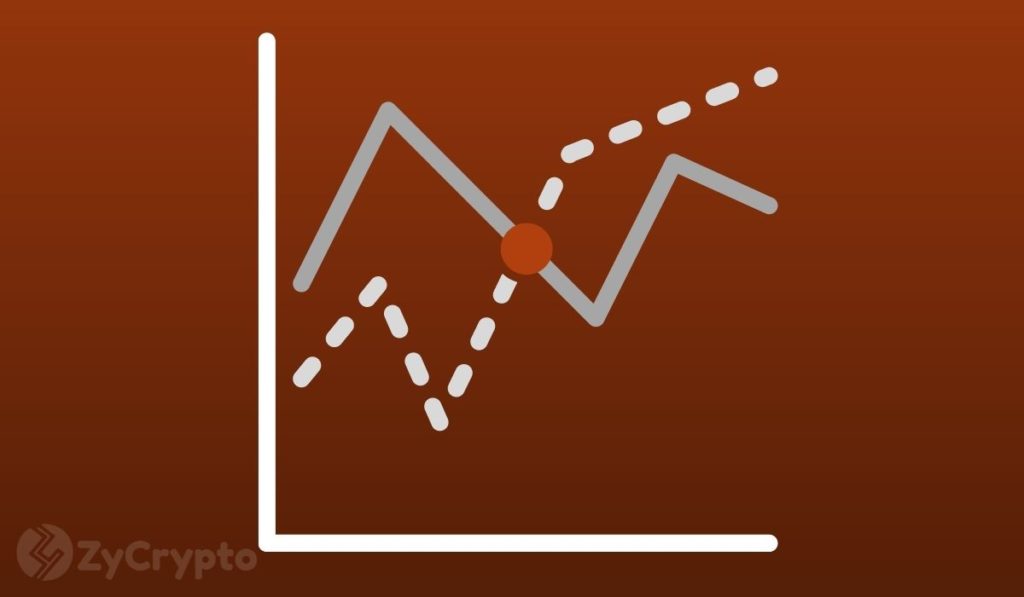 MicroStrategy chief Michael Saylor, despite recent criticisms, in a CNBC interview on Wednesday, says that now is a good time to purchase Bitcoin.

During the recent interview, the billionaire noted that Bitcoin’s average price, considering the 4-year simple moving average, sits around $21,685. According to Saylor, this particular price point has historically provided great buying opportunities. It is worth noting that Bitcoin has been hovering around that price point for the last couple of days.

“Absolutely. Bitcoin’s backed by the most powerful secure computer network in the world. If I gave you $100 billion, you can’t reproduce it. And it’s beyond a nation-state attack or corporate attack. So once you understand that, and the fact that it’s a singularity, there’s nothing like it in the world, then yeah, this is an ideal entry point to get into this thing,” said the MicroStrategy chief when asked if the current price action presented a great buying opportunity.

Meanwhile, Saylor has come under a lot of fire following the increasing bearish price movements of the leading digital asset. Critics from several quarters have come out en masse to call out the billionaire who recently urged people to go as far as mortgaging their property to purchase the volatile asset.

However, the billionaire appears to be unfazed by the recent backlash. Instead, Saylor reiterated his conviction in the upside potential of Bitcoin with a profile picture spotting the trademark laser eyes, as used by several Bitcoin maxis as he says detractors have only succeeded in making him famous on Twitter.

With the dip in the price of Bitcoin, MicroStrategy stocks have been amongst the worst hit. The stocks fell by 25% on Monday and are 70% down this year.

MicroStrategy remains the largest corporate holder of Bitcoin, with about 129,000 BTC purchased at an average price of $30,700 per coin at a total cost of about $4 billion. While speculations have risen that the firm is at risk of defaulting on a loan of about $200 million to purchase more Bitcoin, as reported by ZyCrypto on Wednesday, Saylor has dismissed the rumors saying the firm is ready to withstand a Bitcoin price plunge to even $3,500.

Furthermore, during the recent CNBC interview, Saylor reaffirmed his belief that MicroStrategy made the right choice by investing in Bitcoin. According to the billionaire, while other markets have underperformed, including gold which he said is down 10% since the firm decided to choose Bitcoin as its hedge, Bitcoin is up 6%.