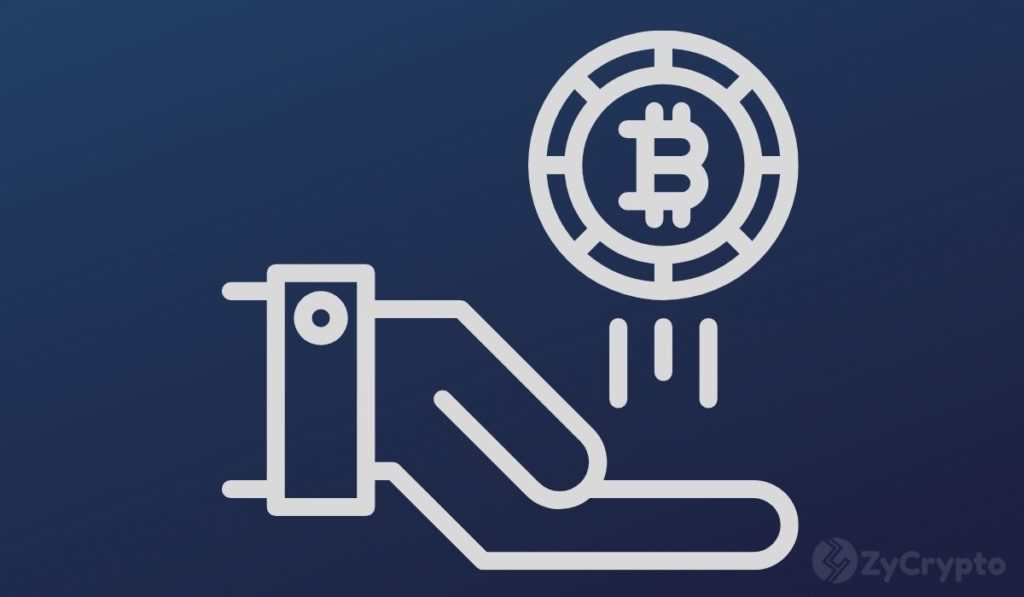 New York Yankees employees now have the opportunity to convert their earnings to Bitcoin (BTC) as a means of saving. In a new multi-year partnership with Bitcoin technology and investment firm NYDIG, the American professional baseball team will have NYDIG as its official Bitcoin Payroll System. This will give the employees of the Yankees the chance to utilise the Bitcoin Savings Plan (BSP) introduced by NYDIG.

NYDIG announced the partnership on July 14. Speaking on the matter, Kelly Brewster, Chief Marketing Officer at NYDIG, said, “we’re proud to partner with our hometown team and an iconic sports franchise, the Yankees, to further our mission of bringing bitcoin to all.”

The Bitcoin Savings Plan is an initiative introduced to employees of firms affiliated with NYDIG. It allows the employees to convert a proportion of their earnings to BTC on the NYDIG platform. Transaction and storage fees are waived, making the process cost-free for interested employees.

Due to the initiative’s success and the growing adoption of Bitcoin as the digital asset space becomes more and more intertwined with the conventional financial system, many firms have begun adopting the Bitcoin Savings Plan.

Upon carrying out research, NYDIG discovered that practically a third of employees would choose a job that helps them get paid in BTC when presented with an opportunity to choose between two similar employers. Furthermore, about 36% of employees below 30 have shown an interest in converting a part of their earnings to Bitcoin.

Kelly Brewster noted that this partnership is an avenue for NYDIG to propagate the crypto gospel, bringing the benefits of investments in Bitcoin to their clients. Brewster also pointed out that the dollar cost averaging (DCA) technique that would automatically be employed – seeing as the BTC investments would be periodically topped – will enable employees to hedge against the price bumps along the way.

NYDIG was founded in 2017 by Ross Stevens, who is currently serving as the firm’s executive chairman. In December of 2021, NYDIG announced a funding round that saw the firm raise $1 billion, bringing its valuation to $7 billion. The funding was led by the growth equity firm WestCap.

NYDIG has grown to be one of the biggest firms in the crypto space. Notable entities are utilising its services. In March last year, investment bank Morgan Stanley announced that it would be giving its wealthy clients access to BTC; one of the funds on offer would come from NYDIG.

No spam, notifications only about new products, updates.
PrevPreviousExpert Suggests ‘Good Time To Buy Bitcoin’ Over This Key Signal
NextWhen will Bitcoin reach $100,000? Here’s a Conservative ProjectionNext
On Key