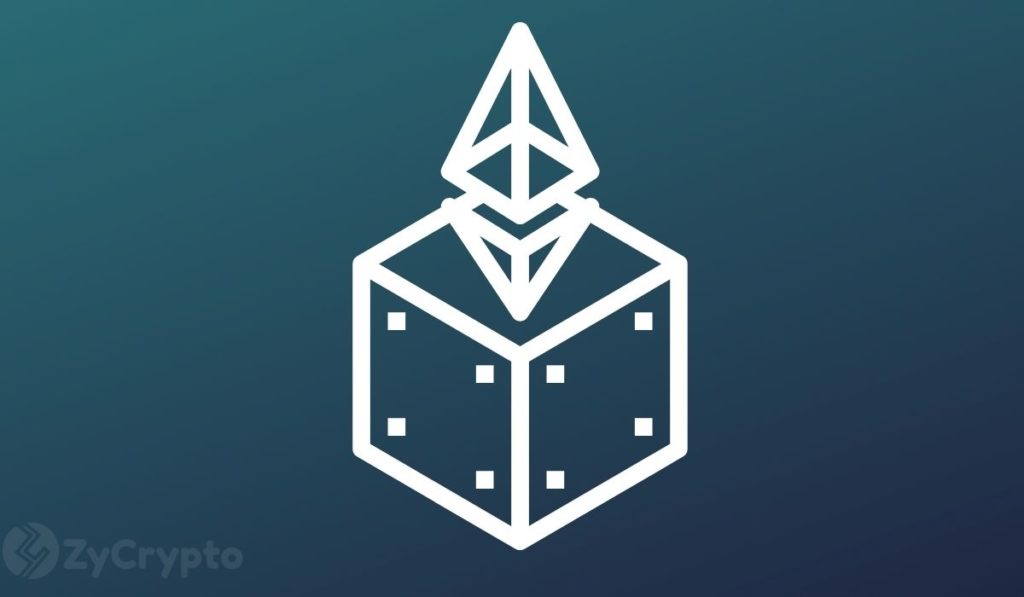 Ethereum, the network housing the second-largest cryptocurrency by market cap is top on investors’ list, for the most promising network this year, and rightfully so, given how promising the network has shown itself to be in the past year. Ethereum’s relevance in the market skyrocketed significantly last year, and according to analysts, the multiple EIP upgrades the network launched last year added to its credibility as a deflationary asset, making it sounder money than even Bitcoin.

The merge, which is scheduled for this year will see Ethereum replace the proof-of-work mechanism with the proof-of-stake, and key players are betting big on the upgrade.

Can Proof-of-Stake shake the market as proponents anticipate?

Proof-of-stake, which is essentially a more effective alternative to Proof-of-work in terms of mining energy consumption, is the highly anticipated final phase of the Ethereum 2.0 upgrade. Collectively, the upgrade is predicted to not only accelerate the dominance of the Ethereum network but also provide it with enough stamina to aid it in unseating Bitcoin.

Some of the leading analysts in the market are confident that Ethereum 2.0 will meet the expectations of investors. Fred Wilson, a former Bitcoin Venture Capitalist is one of those who hold this belief. Per his recent article on Bitcoin and Ethereum, he’s partly quoted saying;

Another widely shared view, as mirrored down by CryptoQuant’s Benjamin Cowen, was that Ethereum was close to flipping Bitcoin back in 2017 when the market cap difference was only slightly higher than $60 billion.

“Stop asking if an alt will flip Ethereum. The only real question is will Ethereum flip Bitcoin. Unlikely to happen anytime soon, but it a possibility considering how close it came back in 2017.”

Meanwhile, many still maintain that POS will do more harm than good for Ethereum. The lead on-chain analyst at Glassnode reckons that “ETH going PoS creates infinite competition in a race to the bottom.”

Nonetheless, Proof-of-stake- remains a prominent game-changer for the cryptocurrency market in the long term.