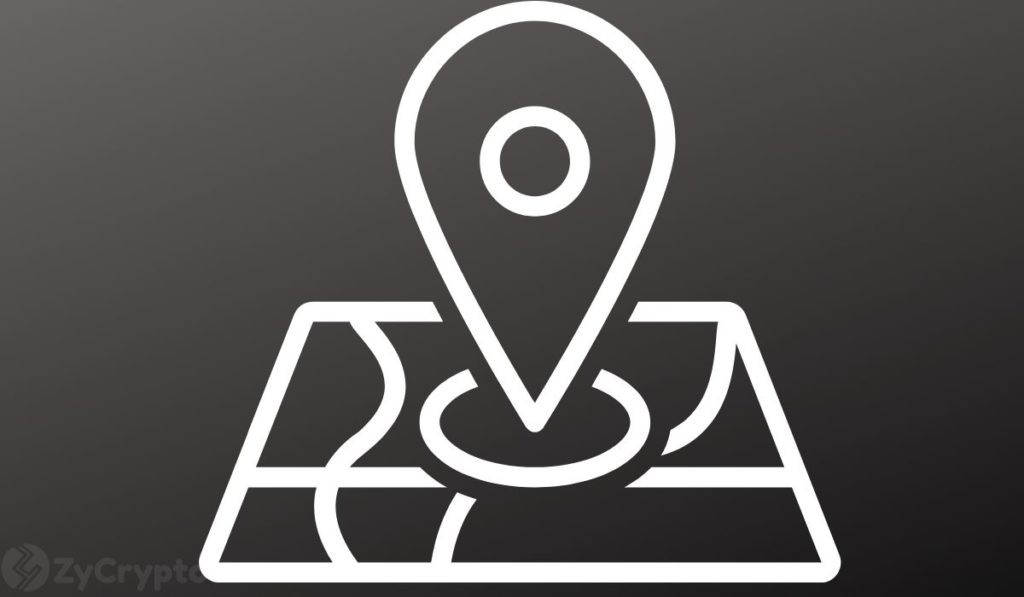 Cardano (ADA) has been doing great of late. The crypto has scored impressive gains over the last 10 weeks, with an even more impressive 3,800% over the last 12 months. Notably, Cardano’s good fortunes are rooted in the team’s ambitious focus on developing the most prolific and user-friendly blockchain network in the industry. This effort hasn’t gone unnoticed.

The blockchain platform is currently preparing to run ‘Alonzo’, a rather revolutionary upgrade that is in itself the last part of the Goguen phase. Now, Cardano’s director of marketing and communications, Tim Harrison, thinks that the Alonzo update will make Cardano a serious competitor against the Ethereum network, the outcome of which would be a mass exodus of developers from Ethereum to Cardano.

The Alonzo update is expected to usher in the era of smart contracts on the Ethereum network and support DeFi programs. As expected, this possibility has generated a huge boost in developer interest in the network. Tim announced this in a tweet while also informing hiring positions at the company.

First off, the Cardano network is known both for its efficiency and cost-effectiveness. While developers might have to pay huge network fees amounting to tens of dollars (sometimes more than $50) on the Ethereum network, Cardano offers a far cheaper option.

So far, the only thing that has been limiting the network is the lack of support for DeFi and scalability, an upshot that has kept a lot of developers stuck with Ethereum. This will drastically change when the Alonzo update goes live.

Cardano founder Charles Hoskinson is thrilled that the network is finally developing a capability to affect real change and impact the lives of numerous people across the world.

According to Hoskinson, the coming update will open the door for tens of billions of dollars to be injected into the crypto economy running on the Cardano network, especially with respect to DeFi protocols. This economic balancing could have the potential to “change the lives of a billion people.”

No spam, notifications only about new products, updates.
PrevPreviousWeWork Now Accepts Payments In Bitcoin — And Will Hold The Crypto On Its Balance Sheet
NextBinance Smart Chain Surpasses Ethereum’s Daily Transaction By 600%Next
On Key