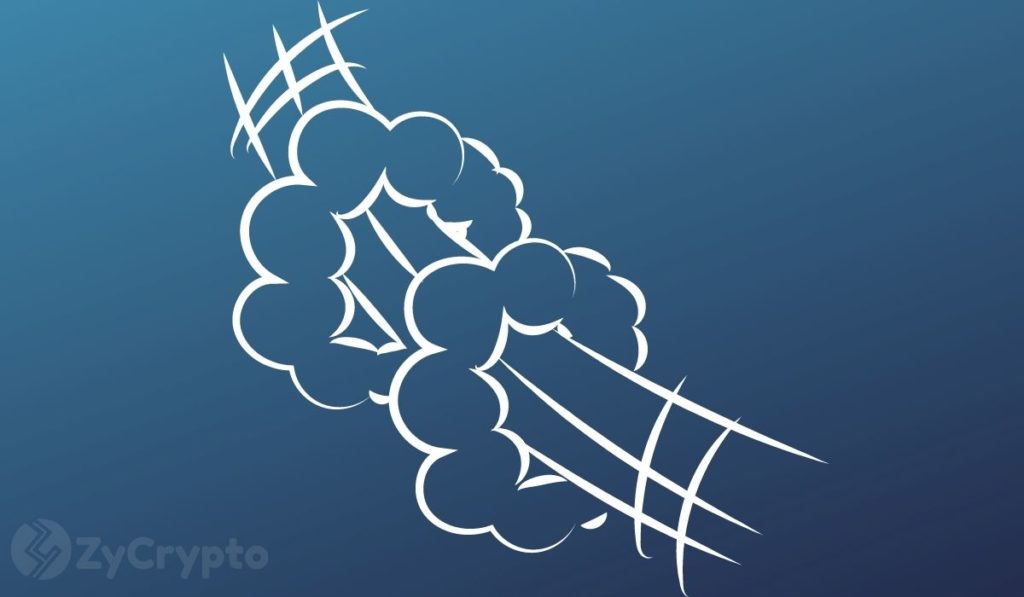 A renowned Bitcoin developer and proponent Jimmy Song says the rising interest in Bitcoin is driven by Government-induced inflation. He said this in reaction to the recent news of a proposed tax increase by the Biden administration.

“Taxes don’t matter, because the government can steal from us whenever they want through inflation. This is why people are coming into Bitcoin”, he wrote in a tweet.

The Biden administration has proposed a bill to increase capital gains tax to as high as 43% for those who earn up to $1 million annually. The news has attracted a lot of interest in the cryptocurrency space where a lot of crypto investors have made significant gains since 2020.

The asset is currently experiencing a crackup which some analysts say could be due to the news of the tax increase.

Also reacting to the tax increase buzz, crypto evangelist Anthony Pompliano wonders why the government needs to increase tax when they can just print more money. If the bill gets passed into law, cryptocurrency investors and holders could be among those paying the highest taxes in the country as their digital asset accruals continue to expand, unless they decide to hold their assets without selling.

No spam, notifications only about new products, updates.
PrevPrevious$150 Million In  Short Squeeze Liquidated As Bitcoin Scales Above $53,000
NextBitcoin Strikes Highest Oversold Level Since March 2020Next
On Key