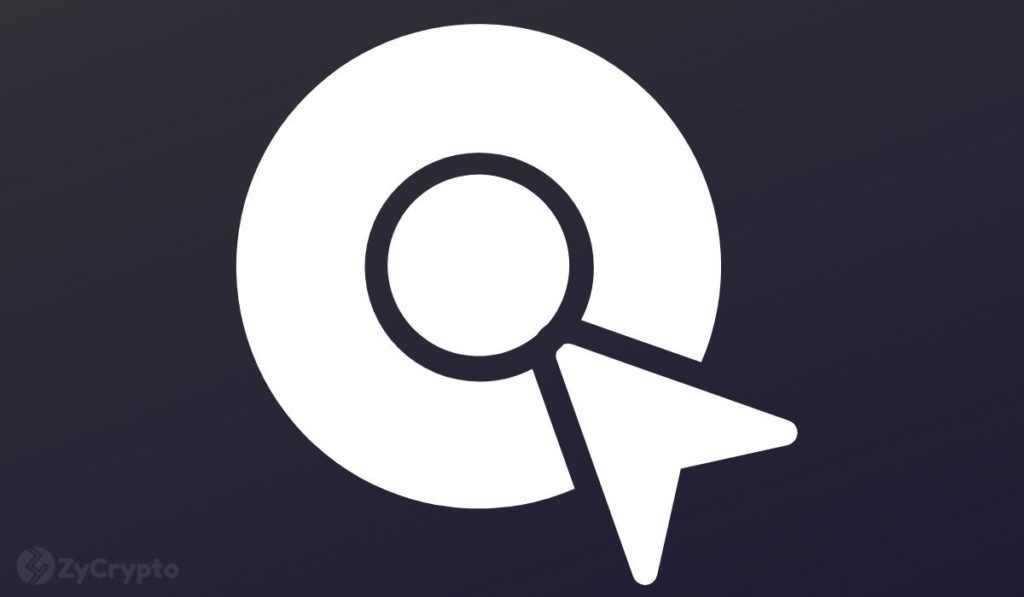 The courts of Singapore have granted three-month protection to Vauld from its disgruntled creditors. With time ticking away, the lender must restructure itself before the lawsuits flood in.

A quarter to breathe

The Singapore High Court on Monday granted a three-month reprieve to the parent company of Vauld from its creditors. While Vauld’s lawyers sought a six-month moratorium, Justice Aedit Abdullah’s order will last for only a quarter, elapsing on November 7.

“I am concerned a six-month moratorium won’t get adequate supervision and monitoring,” said Abdullah. The judge kept an extension window open depending on the firm’s handling of the matter.

Vauld was given two weeks to create a creditors committee that will provide all affected individuals with prerequisite details like cash flow and asset valuations and explore the possibilities of minimum withdrawals for customers.

The implication is that lawsuits cannot be initiated against Vauld for the duration of the moratorium. The decision leaves 144,000 creditors with holdings of over $400 million without legal options until the order elapses.

However, there appears to be a glimmer of hope for creditors following claims that Nexo was about to purchase the troubled lender. Nexo signed a term sheet with Vauld, and upon completion of its due diligence within 60-days, the deal may be completed.

Antoni Trenchev, Nexo’s CEO expressed confidence that the deal would sail through but warned of several pitfalls. His company hopes to use Vauld as a launching pad to scale its operations across South East Asia.

“We have to understand the liabilities, the receivables, who the counterparties are, what are the prospects of getting those receivables and, you know, all things like that in order to be in a position in order to make a decision,” said Trenchev.

Amid the crypto winter, Vauld allayed customers’ fears over its financial condition, but a few weeks later, the tide turned against the lender. Vauld stunned its community by announcing massive layoffs before dropping the bombshell of halting withdrawals for its users.

Terra’s implosion was the tipping point for several distressed firms in crypto. The contagion spread to Three Arrows Capital, and like a pack of dominoes, Babel Finance, Celsius and Voyager fell apart.

Zipmex, another crypto firm, is also seeking a moratorium for up to six months to buy time to “enable the team to focus efforts on resolving the liquidity situation.”

No spam, notifications only about new products, updates.
PrevPreviousUS Institutional Investors Can Now Stake ETH On Coinbase
NextWhat is Lido Finance? Step by Step- How to Stake Ethereum on Lido FinanceNext
On Key