What Bitcoin Must Do To Remain The Crypto Top Dog, According to Ripple Chairman 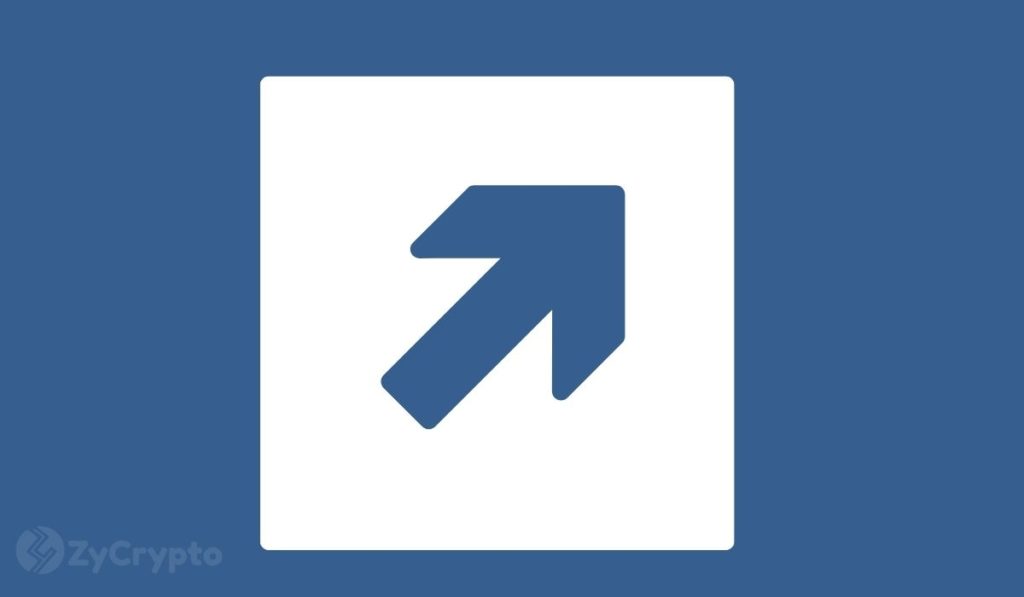 Historically speaking, one key objection to bitcoin has been its perceived massive energy consumption. Some people have suggested that the flagship cryptocurrency is causing an environmental disaster due to its proof-of-work consensus algorithm. The ecological concerns about bitcoin have driven developers to create alternative algorithms like Federated Consensus and Proof-of-Stake — which will be adopted by ethereum, to some extent, due to the environmental concerns that mining currently presents.

If bitcoin wants to remain the dominant crypto, bitcoin core developers must take some drastic steps. In a recent Medium post, Ripple’s executive chairman Chris Larsen suggests that bitcoin must change its code to another environmentally-friendly validation method… or it’s doomed.

Bitcoin Needs To Switch From Proof-of-Work

Larsen noted that while some miners are using renewable energy to power their cryptocurrency mining operations, it is not enough to reduce the carbon footprint. According to him, switching from Proof-of-Work to a more sustainable alternative makes more sense.

“I would argue that such a change is critically important for Bitcoin to remain the world’s dominant cryptocurrency. PoW’s current energy demands and carbon footprint are already unsustainably high, with Bitcoin alone consuming an average of 132 TWh a year (equivalent to roughly 12 million U.S. homes), and releasing an estimated 63 million tons of CO2 annually.”

Proof-of-Work is the classic method used to secure the bitcoin network and add new blocks to the blockchain every ten minutes. Notably, bitcoin mining requires solving complicated computational puzzles in order to earn BTC rewards. Finding a matching computation, however, is so difficult the only way miners can eke out rewards is by using expensive, specialized computers. To get an edge over other computers in the bitcoin network, these computers are designed to be super powerful which means they are automatically energy-intensive.

“With more individual investors and corporations taking significant bitcoin positions — PoW is heading for levels society will find tough to tolerate as the world works to avert a climate disaster,” the executive added.

Larsen further indicated that XRP has been using the Federated Consensus mechanism to validate transactions and it is more sustainable and energy-efficient. Under this premise, he believes bitcoin needs to move away from PoW which is a “brilliantly designed technology that is becoming outdated in today’s world,” in order to stay dominant.

Notably, naysayers love to include countries like Argentina when making comparisons with the pioneer cryptocurrency — most likely to exaggerate their bold claims. That said, some supporters propose that bitcoin mining may not be as bad for the environment as we have been made to believe. Elon Musk and Jack Dorsey recently agreed that bitcoin mining “incentivizes renewable energy”.

Don’t get too optimistic, though: Larsen has described such remarks by bitcoin evangelists as “spurious”.

It should be noted that Chris Larsen’s comments coincide with a steady drop in bitcoin’s share of aggregate crypto market capitalization.

A peculiar event happened in March — the bitcoin dominance ratio dropped below 60% for the first time since October 2019. As ethereum and other altcoins increase in value, this ratio has continued to fall — implying that investors are diverting their attention to altcoins right now. The bitcoin dominance ratio is hovering at 50.9% at the time of publication, per data from CoinMarketCap.