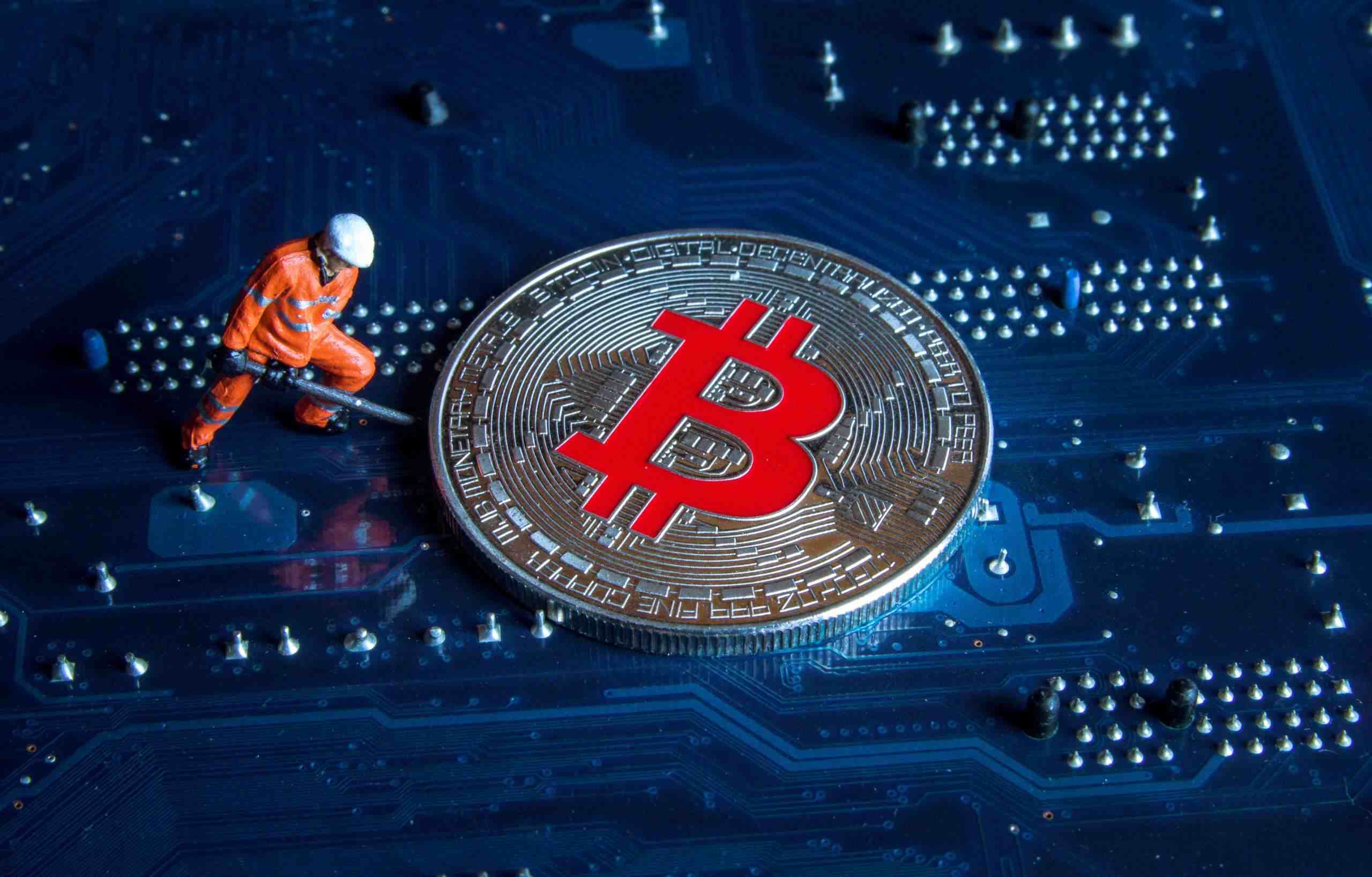 Jarran Mellerud, a crypto researcher and analyst, has given reasons why banning crypto mining might not be feasible, using China’s failed attempt at banning the mining operations of the largest digital currency as a case study.

In June 2021, China banned Crypto Mining, this has once again proved to be just another failed attempt, as the country’s crypto miners have gone underground to continue mining. China’s contribution to the crypto mining network is second only to that of the U.S

“When one of the most top-down controlled governments in the world fails to ban bitcoin mining, it proves that banning the industry is extremely difficult. China has attempted to ban Bitcoin nine times before, targeting financial institutions, crypto exchanges, and miners.”

One of the reasons why the world’s most populous country has failed to successfully ban mining operations could be attributed to her size, although political power is very centralized in China, the country’s humongous size makes it challenging to implement a ban on crypto mining.

Jaran also explained that the ban clashes with local economic interests. Like most big countries, China has a lot of stranded energy resources, and local government officials are heavily incentivized to cooperate with miners in monetizing this excess energy by mining bitcoin.

The Crypto analyst continued by saying that the ban is impossible, he said,

“This is just the latest failure in their increasing streak of Bitcoin ban attempts. Governments should have learned by now that banning a decentralized network like Bitcoin is impossible.”

Although, USA is currently the mining Capital of the world with about 38% of the world’s Bitcoin hashrate generated in U.S., there is a bill that has not been passed ‘yet,’ against the mining of Bitcoin in the country.

However, Fort Worth, Texas, has begun mining operations in the country, the first official city in the USA to mine its own Bitcoin. A mining farm has already been set up in City Hall. It consists of three Bitmain Antminer S9 mining rigs that will run continuously on all seven days of the week.

The post Why Banning Crypto Mining Is Almost Impossible? appeared first on CoinGape.